ARTICLE: The OFCS Presents: The Best of the Best Picture Oscar Winners 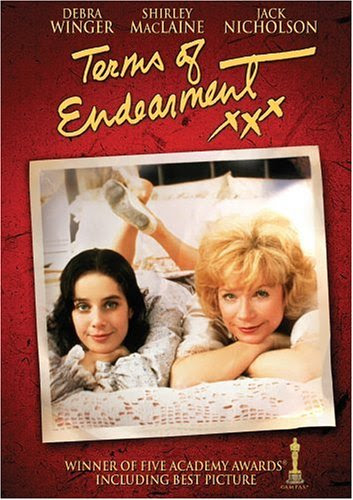 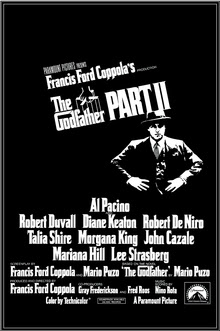 The OFCS (Online Film Critics Society) recently launched a poll for its members to rank the films that have won the Academy Awards for Best Picture, from 86 and 1, worst to best, in order to mark the coming Academy Awards ceremony. Having already written an article about how much of a waste of time the Academy Awards are and why they should just be ignored, it is with some feelings of hypocrisy that I now provide links to and commentary on the results of the poll.

To be honest, I thoroughly enjoyed The Greatest Show on Earth, one of the films I had to catch up with in order to be able to rate it for this poll. It is long and fairly dumb, but it is a good entertainment if you are in the right mood. And it certainly isn’t the worst winner when there are films like Argo, A Beautiful Mind, Gladiator, Forrest Gump (very glad to see this painful film so low), Terms of Endearment, My Fair Lady, Around The World in 80 Days, Cavalcade and The Broadway Melody in existence. As for the underrated – Braveheart, The Life of Emile Zola and Shakespeare in Love should definitely not be this low.

Ordinary People gets a lot of unfair criticism for beating Raging Bull but if you ignore the Oscars, as I thoroughly advise, it becomes a very good film. Why are films tainted by the awards they win?

Glad to see Rocky and The Artist this low, but A Man For All Seasons and Kramer vs. Kramer?

No real complaints here, though Grand Hotel getting this far is a surprise - as is The Hurt Locker, which should really be lower. And The Lost Weekend should be much higher.

Fairly happy here, since these films do seem to represent a consensus on the best of the Best Picture winners. I am glad to see The Apartment and The Bridge on the River Kwai so highly placed, though I wonder why All About Eve is so high on the list. And for my money The Godfather Part II is superior to the first.

Now that 12 Years A Slave has won, as it was always going to, you can see where it ranks amongst the other Best Picture winners....way too highly.


In all, some decent results and now we can get back to ignoring the Oscars properly.

Posted by Matthew McKernan at 15:00